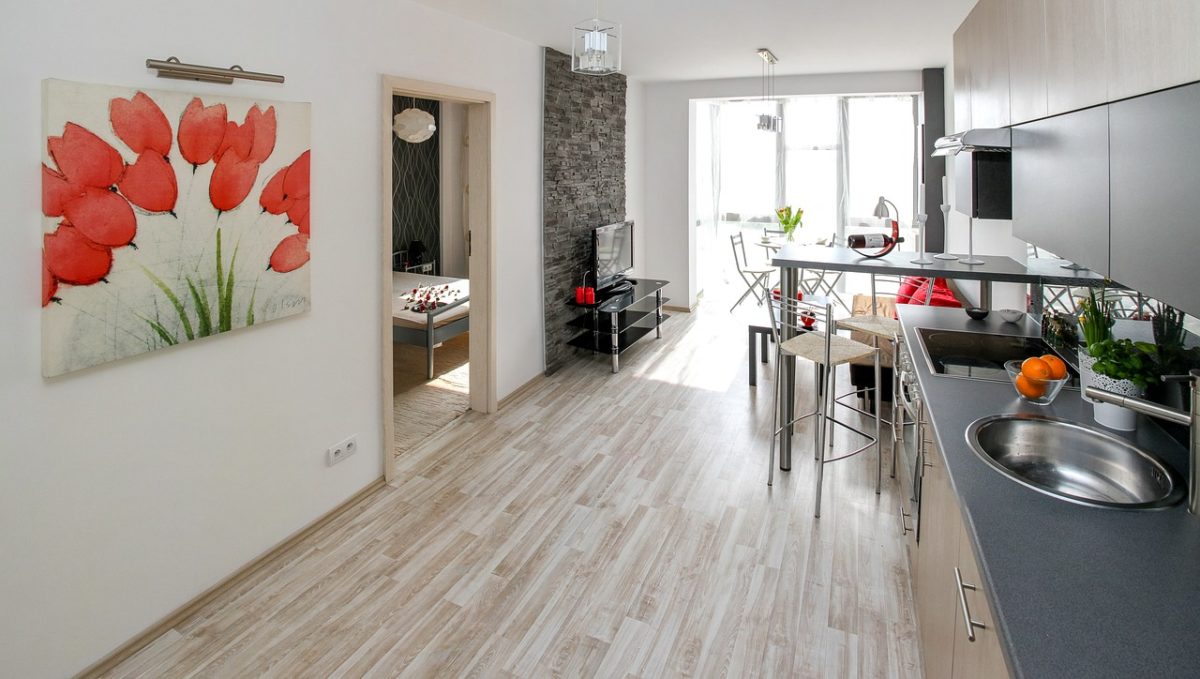 Patience may be a virtue but in the case of the housing market, it may not pay to wait. That’s because would-be homebuyers will likely face rising home prices and interest rates in 2019.

In a recent presentation to Northern Wasatch Realtors, Jim Wood, an economist with the University of Utah Kem Gardner Policy Institute, told Realtors he expects area home prices to go up in 2019.

“In Weber County and in Box Elder County, we’re going to see prices continue to increase at double-digit or almost double-digit levels,” Wood said. “That’s where they’ve been the last few years.”

On the sales side, affordability challenges and slower demographic growth will limit the number of homes sold. However, Wood still expects activity in the three counties to be similar to last year with about 9,000 single-family transactions. Specifically, Davis County sales will be flat while Weber and Box Elder counties will see growth of 4 and 5 percent, respectively.

The other market headwind will be more expensive mortgages.

“Interest rates have come back down, but they’re expected to go up in 2019,” said Wood who expects rates of 5 percent or a little above 5 percent by the end of the year.

Even though there are some headwinds, Wood said there’s not a housing bubble in Utah. That’s because unlike the previous housing boom, Utahns don’t have unhealthy levels of debt and aren’t borrowing heavily against their homes.

“If you go back to the 2004-2007 period, one thing that was a real red flag was household debt,” he said. “Household debt went up 35 percent in three or four years and then once the crunch hit, households had no reserves. We’re not there now with household debt in Utah.”

Another reason a housing bubble is unlikely is because there is not a lot of speculation with home builders. Previously, builders saw lots of people buying houses simply to flip them, but that’s not happening today.

“In terms of the housing market, we have a housing shortage based on the number of households we’re getting compared to the number of new housing units,” Wood said.

Because of that shortage, vacancy rates are low and all points of entry into the housing market — rental, existing and new construction — remain tight with more demand than supply.

Even if the real estate market slows in the future — and some economists are expecting the economy to slow in 2020 — home price drops are unlikely. Wood said Utah home prices have only decreased six times since World War II and four of those years were during the Great Recession when the country was experiencing a financial crisis.

“We would need a major international financial crisis for housing prices to go down in Utah,” Wood said. “Now they might stabilize, and if you adjust for inflation, might be pretty flat or be down 1 or 2 percent.”

For would-be homebuyers, though, waiting for a slowdown in home prices is unlikely to save them money.

When homeowners take a long-term view, they’re also likely to accumulate wealth through their property.